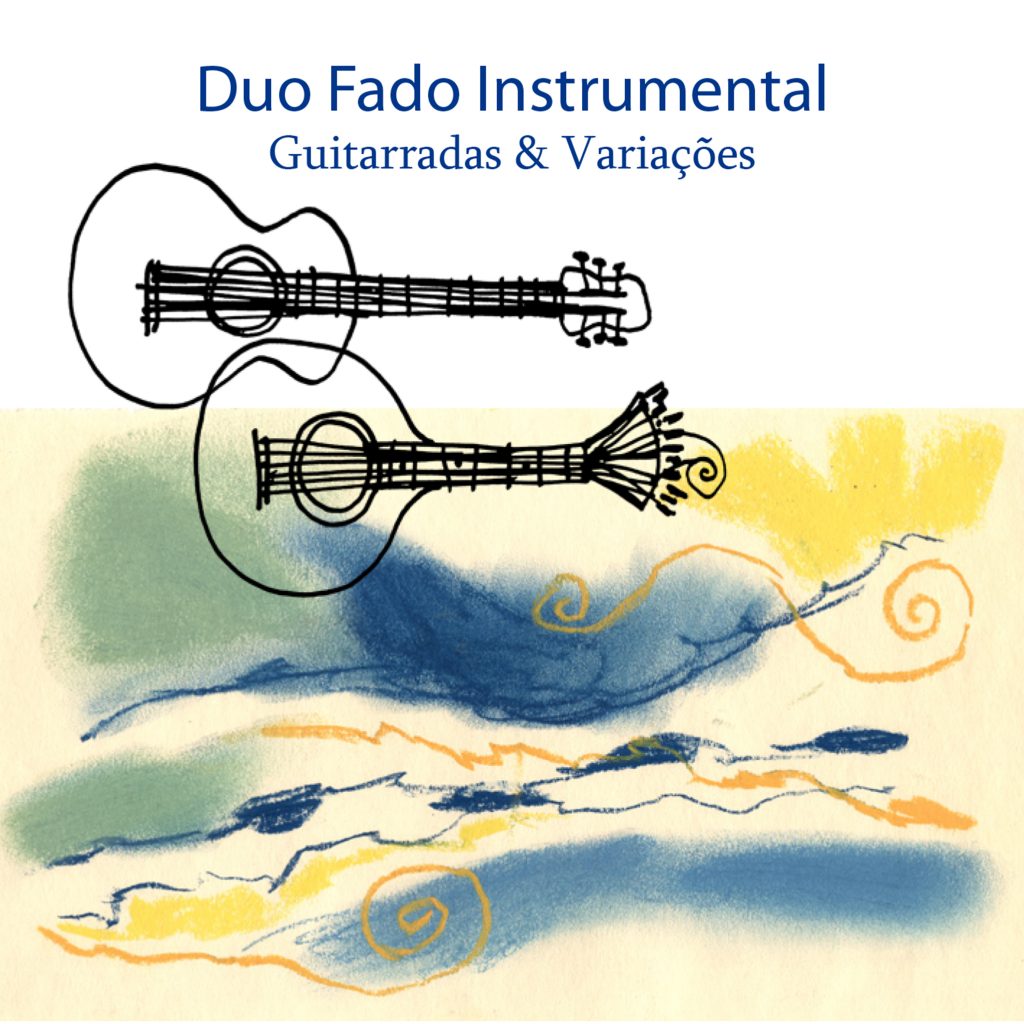 This style came to life in de 1920’s and 1930’s during the prime of “Armandinho”. This Armandinho (Armando Salgado Freire, 1891-1946) amazed everyone with his enchanting guitar-playing on the Portuguese guitar. He was the first to show the possibilities of the instrument in a solo performance. The guitarist could free himself of his traditional role as the accompanist of a vocalist and start drawing on his technique and imagination instead.

The purely instrumental compositions which do not fit in this group are guitarradas with different titles (in our case, examples include “Neve” or “Mauresque” or the compositions by Carlos Paredes).
Regarding the “variações”, it is striking that the musicians often cite each other with well-known phrases or pieces or that they incorporate existing songs and traditional themes in their own compilation and thus their own composition.